No Result
View All Result
NEWSLETTER

No Result
View All Result

The National Awards were supposed to be held on May 2020, due to the pandemic the Awards were announced on 22nd of March for the Movies released in the year of 2019.

Here is the list of Actors and Actresses who were honored with the ‘Rajat Kamal’: 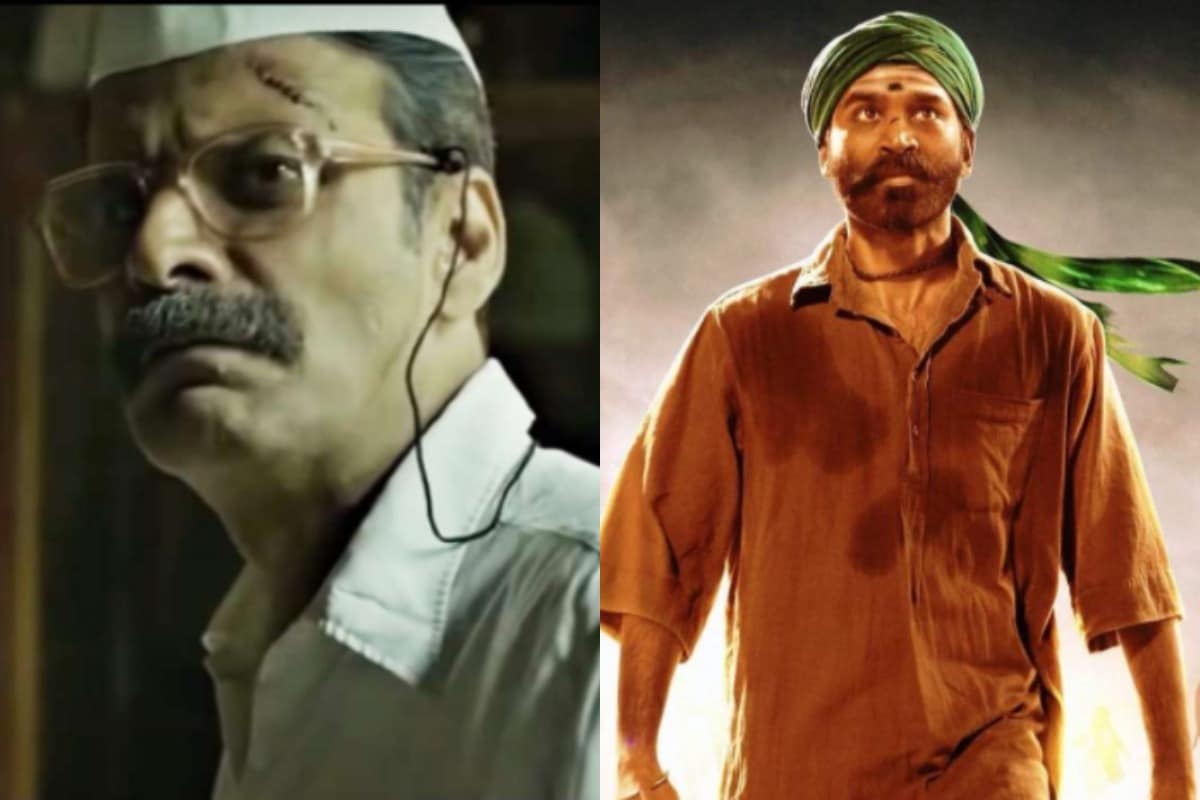 The National Award for Best Actor for the year 2019 has been shared by Manoj Bajpayee for Bhonsle and Dhanush for Asuran for their splendid performances portraying characters with deep personality and emotions. Kangana Ranaut was awarded the National Award for Best Actress in feature film for her roles in Manikarnika and Panga. This makes it her 4th National Award. 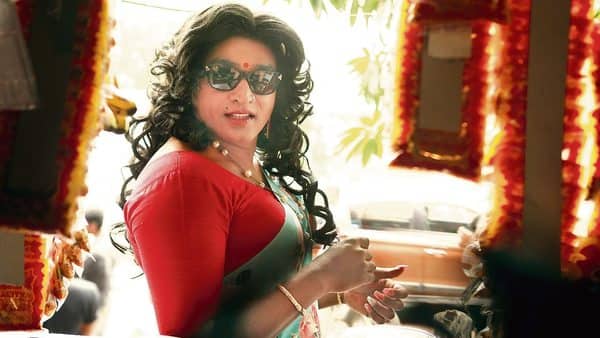 Vijay Sethupathi bags the Best Supporting Actor for for his role as Shilpa in Thiagarajan Kumararaja’s Super Deluxe.  His portrayal brought him a lot of positive criticism and appreciation. 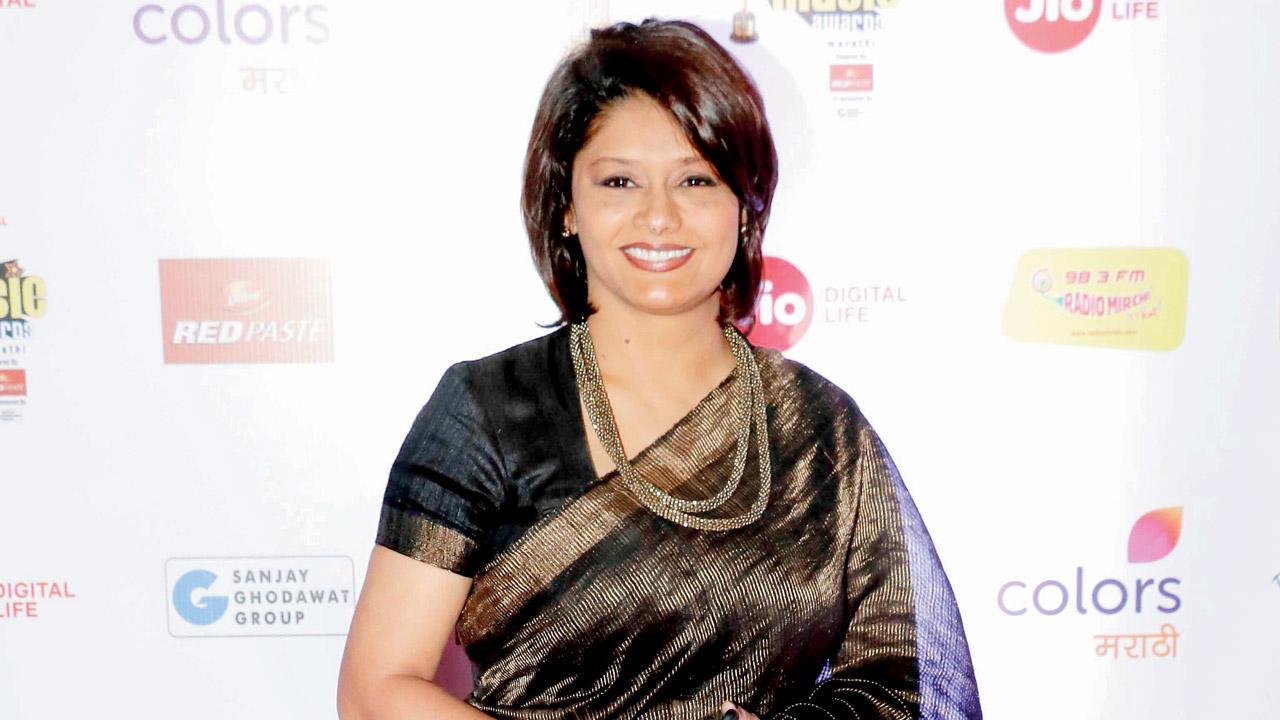 The Veteran actress was awarded the National Award for Best Supporting Actress for her role as historian Ayesha Ali Shah in The Tashkent Files, directed by her husband, filmmaker Vivek Agnihotri.

Watch out for this new Music Composer Duo

Did you know Anushka Sharma auditioned for 3 Idiots ?

Creative Genius, who predicted future technology in their Movies